Usually, promotional account types are divided into special abilities, super accounts with equipment, paybacks that return the payment, and the homework that pays advertising costs by filling the number of broadcasts. Super accounts and paybacks are not used much because of the big controversy in the game. Homework broadcasting method is the main way.

The problem is the homework of the probability item business model in game. Especially in the case of the MMORPG genre, many users will compete in the game. At this time, it is pointed out that it is unreasonable for users to compete with the game company's advertising costs and general users. In particular, the gap is greater for some games that induce tremendous charges. The general user spends more money to overcome the account sponsored by the game company.

As a result of investigating the public opinion of the gamer, the problem is that the competition will continue to be competition that cannot be won without knowing whether it is a promotion account. There is an opinion that you want to play fairly unlike the game, at least as much as the game ▲ Prohibit the promotion account.

Currently, the promotion method using a promotion account is located on the boundary of unfair advertisements (transactions) in law. Secret promotions, called the so-called back advertisement, are also regulated under the current law, and even if the publicity is disclosed, it can cause the game company's life to eat the life of the game itself by causing the relative deprivation of users.

Lee Sang-heon, the first step to solve the problem, proposed the game company the 'in-game promotion account mark' by reviewing the law and grasping the public opinion. The intention is to guarantee the minimum right of knowing to the general users.

'In-game Promotion Account Display' clearly indicates the sponsorship of the character account you are playing. In this case, in the play situation, the other party can know that it is a promotion account, and even if the opponent knows the promotion account even if it is lost in the game, it may be less deprived.

The scope of display is based on the contract with the company. For example, if BJ is sponsored for the purpose of A game company's B game advertisement, it will also be displayed in the C game account of A game company. Even though NCsoft's apologies, even though they have been commercials in Lineage W, they can play in Lineage 2M. 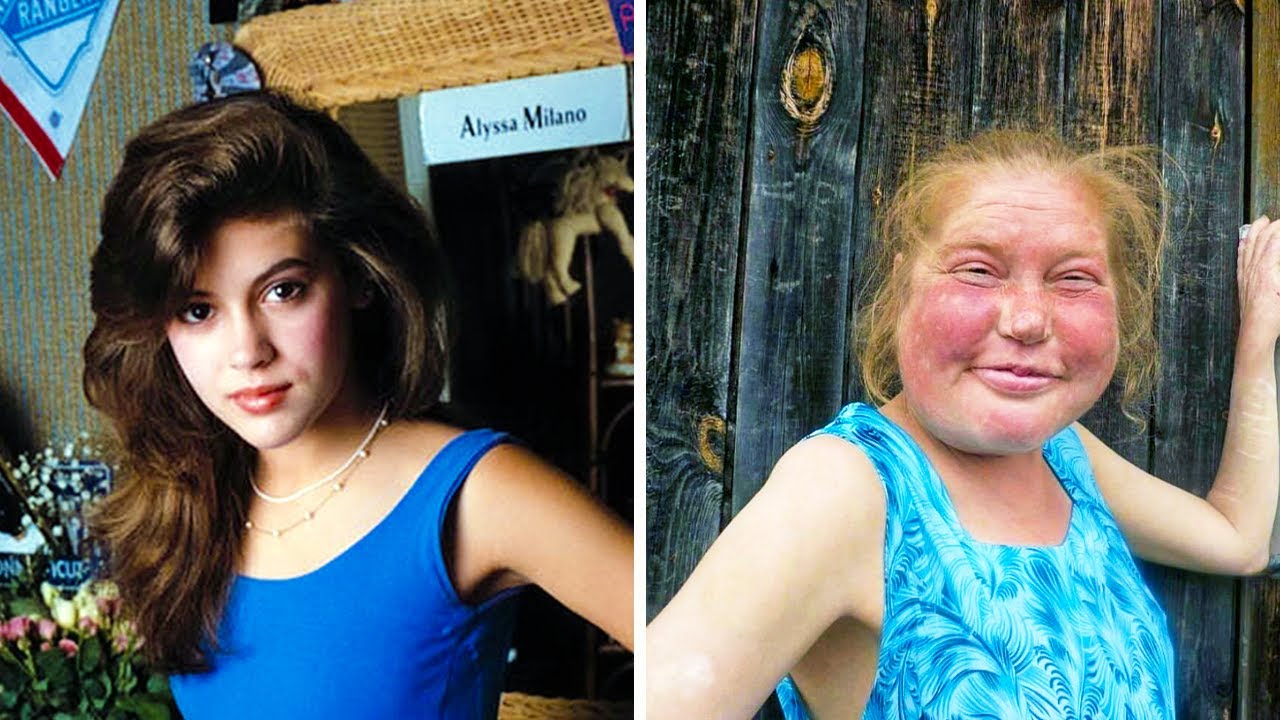 Representative Lee Sang-heon said, If the complaints of users are not resolved, we will begin to discuss the regulation of promotion accounts like the probability-type legal regulatory case.