Hamburg's Boldt: Monday we want to put the crown on it

In the end, Ludovit Reis made fun of saying the decisive sentence again and again at the "Sky" microph1. Hamburg's winning goal scorer had given the interview to 1-0 in Berlin in English, but he repeated his mantra in German: "It continues on Monday." The HSV goes back to the Volkspark with a half -time tour. And with the realization that ball ownership also worked against a Bundesliga club.

Felix Magath had announced in advance that he had read the HSV, but Tim Walter left no doubt about his style. "The boys are so brave, so full of conviction, and then there is a performance like that." One in which the second division team often acted often in the first round, but became safer in his actions after the change. And made the trainer proud. "As the youngest team in the 2nd league in front of 75,000 spectators, to deliver such a performance is worth all honors." 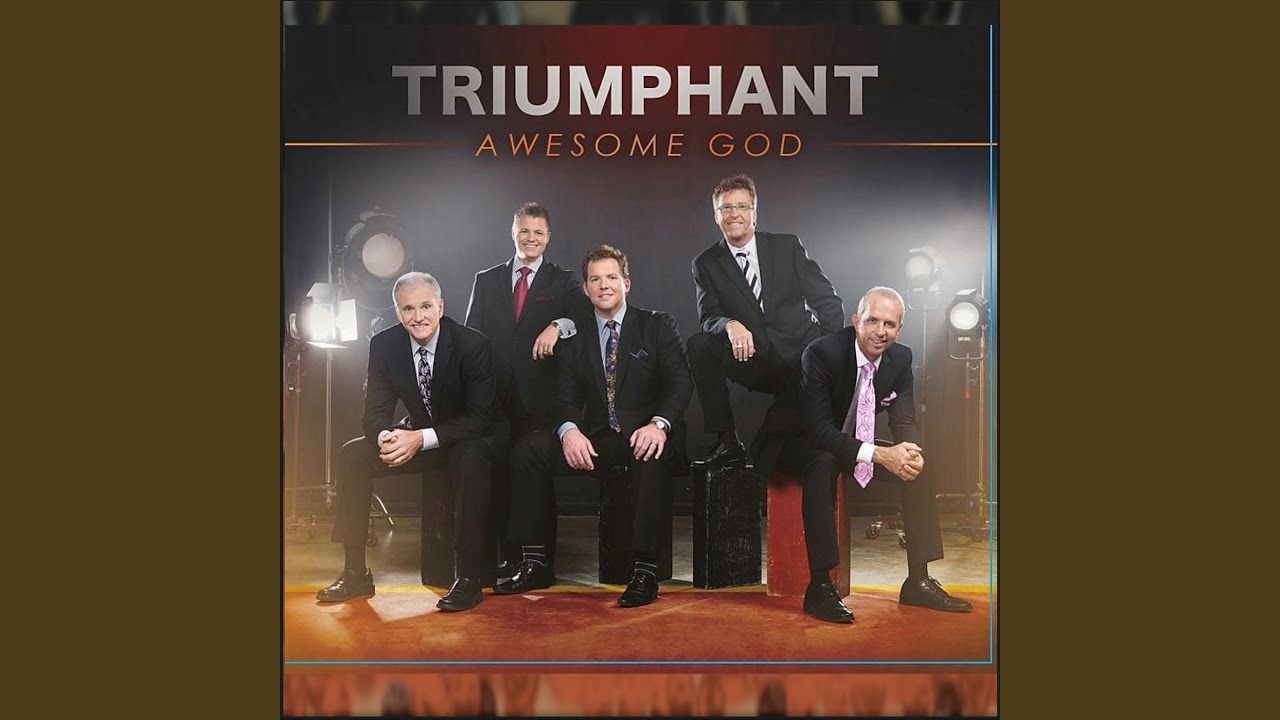 With the guidance in the back to switch to administration mode, neither suits him nor to his professionals: "We are burning on such games because they make us better. The boys enjoy that." Daniel Heuer Fernandes confirms his coach: "Each of us and everyone in the club sees this huge opportunity. We are just greedy for success."

Where fear of failure was paralyzed in previous years, hunger is now ruled. And the size of the HSV suddenly no longer appears to be complaining, but inspires. Sports board member Jonas Boldt feels the symbiosis between fans and team, says: "We have been worn through the past few weeks, the whole city burns on it, something is going to grow." Officially, the HSV fans had been available to 7,500 tickets in Berlin, in fact an estimated 20,000 Hamburg tickets had taken care of the home contingent and created an atmosphere about which Jonas Meffert visibly seized after the game: "I have never experienced anything like that."

In the Volkspark, the incredible story with the historical catch -up in the second division spurt and the success of the success should find a worthy conclusion. "The starting point," says Boldt, "is comfortable, and on Monday we want to put the crown on it." Then, don't just know rice, it goes on...