Next Saturday there will be some farewells at FC Ingolstadt: On the one hand, the Schanzer will contest their last home game in the 2nd Bundesliga against Hansa Rostock (1.30 p.m., live! On the other hand, this will be the last one for the FCI for some actors.

"The cornerstone of our team, on the square, but also in the cabin and in the area, will leave FC Ingolstadt 04 at the end of the season," says CEO Peter Jackwerth on the FCI website. "Many of them have shaped the recent years of the association - and for their commitment, we would like to thank you for your work, your loyalty and identification in the black and red jersey." Karl Meier, chairman of the supervisory board of FC Ingolstadt, thanked "also on behalf of the supervisory board with the players who were leaving in summer" for the "moving and intensive time". 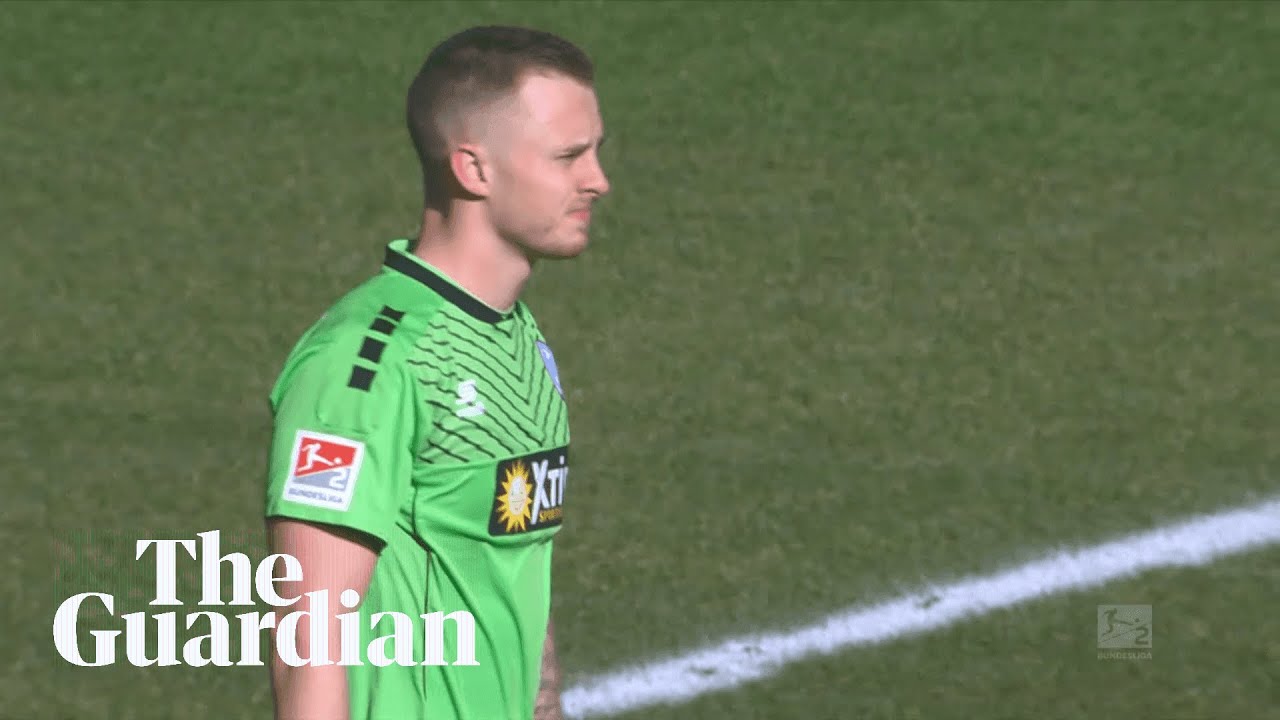 According to the managing director of Sport and Communication Dietmar Beiersdorfer, a fresh start is required at the end of the "very eventful and emotional season". "Going new ways and saying goodbye - even from long -standing, well -deserved players," is essential. In addition to these, the loan players Christian Gebauer (Arminia Bielefeld), Andreas Poulsen (Borussia Mönchengladbach), Florian Pick (1. FC Heidenheim) and Dejan Stojanovic (FC Middlesbrough) will return to their main clubs. The latter is one of the three goalkeepers in the current squad alongside Buntic and Stamm keeper Jendrusch.

The only otherwise confirmed change is Thomas Keller (to 1. FC Heidenheim). The official farewell is scheduled to take place around 15 minutes before the game kicked off against Hansa Rostock in the Audi sports park.