Adeyemi falls out for the country games 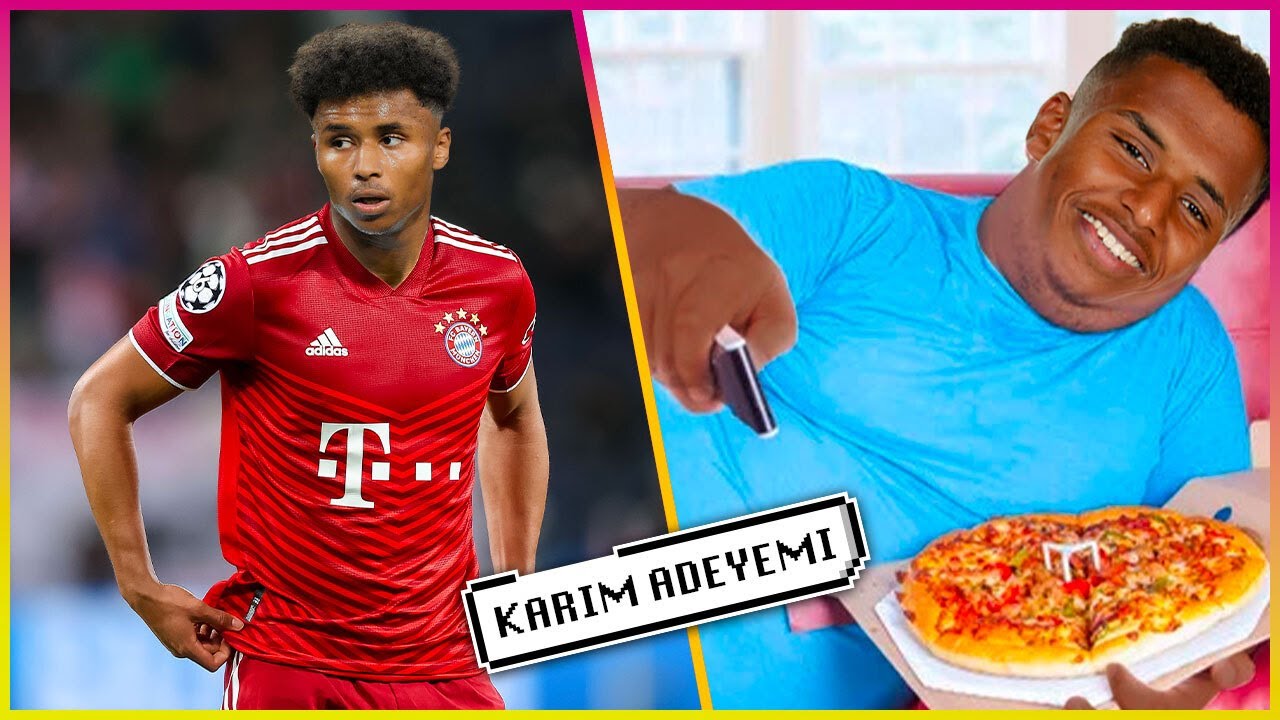 Last Friday, Hansi Flick did not want to set itself yet and wait another examination. Meanwhile, the result of the MRI made in Salzburg is present: Karim Adeyemi (20) will be for the international matches against Israel (next Saturday) and in the Netherlands (Tuesday, March 29). The striker of RB Salzburg had moved into a muscle injury in the ÖFB Cup semi-final in Wolfsberg last Wednesday at the back of the Thinkel and had been replaced in the 19th minute.

Adeyemi has been used three times in the national team and scored a hit. The national coach estimates the fast, goal-oriented and goal-threatening attacker, who scored 15 goals in Austria's first league and three in the Champions League for this season.

Due to muscle injuries, Flick had already had to delete the two defensive forces Niklas Süle (26 / FC Bayern) and Lukas Klostermann (25 / RB Leipzig) from his squad. The German national team meets this Monday in Frankfurt.