The 2: 2 last Sunday against Darmstadt 98 has made courage in the camp of Hannover 96. "I have seen a lot of elements in the game, as I imagine the football," says hire head coach Christoph Dabrowski. "The team has acted very passionately and played with a great energy." A victory would have been deserved. And two points more could have been able to use the Hanoverans very well in the relegation battle.

Only two counters separate 96 currently from Fortuna Dusseldorf on the relegation place. "It's my full conviction that we do not descend. I'm not scared," explains Routinier Dominik Kaiser (33) before the away game on Sunday (13.30, live! At Fortuna Dusseldorf) at FC St. Pauli. Kaiser will probably act for the yellow-locked Gael Ondoua on the double six next to the Dutch Mark Diemers. "Dominik is a character player," Labrowski praises the ex-captain whose experience is particularly in demand on Sunday in Hamburg. 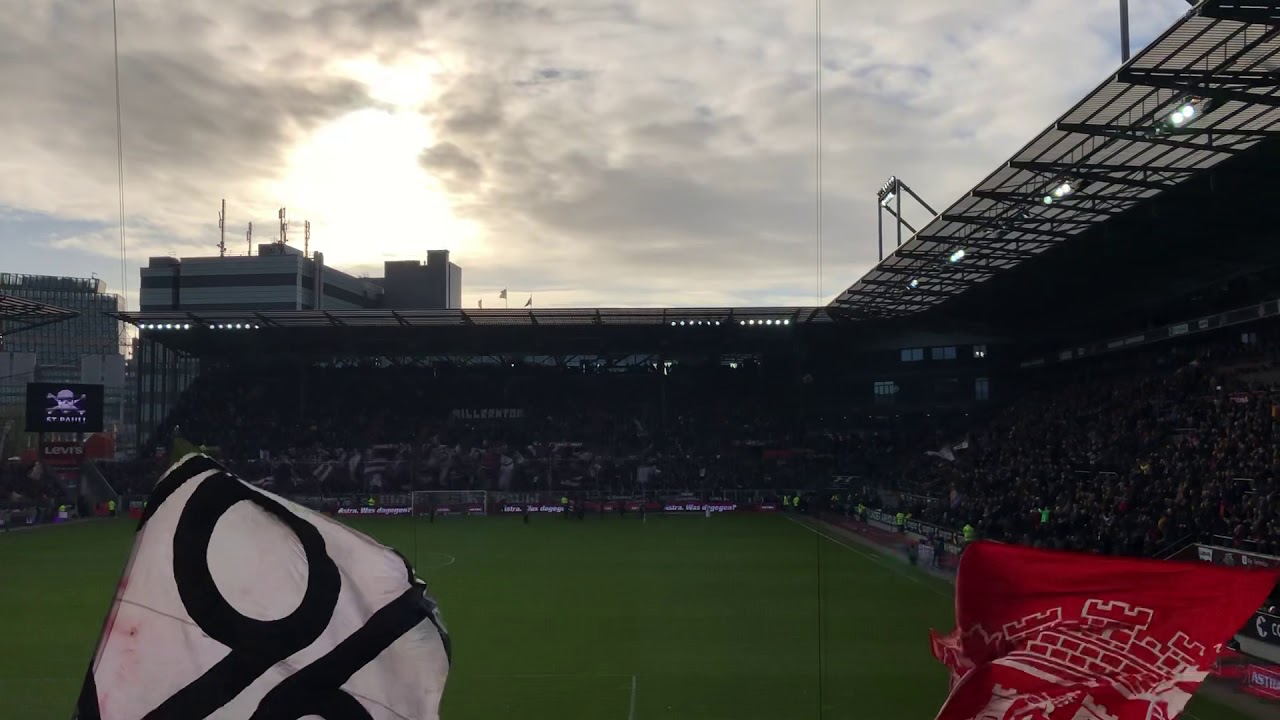 The league leader should not allow a slip in the narrow ascent race. "St. Pauli is right up there. They have played a fantastic first round. In the last few weeks they have imagined one or the other result but certainly differently," says Dabrowski. "We have the faith and the will to go to Hamburg and score. We have great desire to put a leg of St. Pauli."

For this purpose, Linton Maina should contribute his part. The river wing player was last struck and had to pause against Darmstadt. Since Wednesday, the 22-year-old is back in the team training. If everything continues smooth, Maina could even move to the starting formation on Sunday.