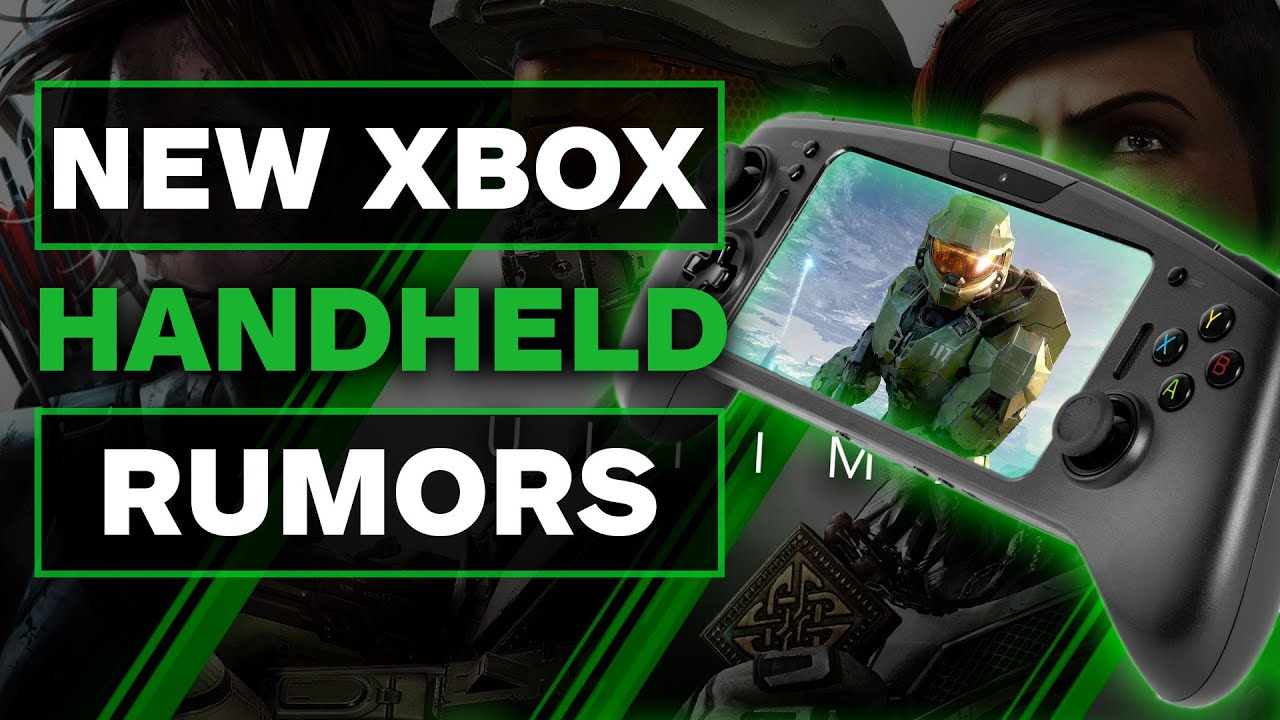 A handheld, which delivers similar to Steam Deck by Cloud Streaming Xbox Games in the best quality for you, no matter where you are right now? Sounds great and could be in work according to an insider at Microsoft. As always in such rumors is of course caution, official information is not available yet. But the hints are interesting.

Racer and Qualcomm are watching their DEV kit for a new mobile handheld. The Qualcomm Snapdragon G3x Gen 1 should provide 144 RPG, 4K HDR Output and more for Android devices. For this he uses current cloud gaming opportunities — Explicitly Xbox Cloud Gaming, the Xbox Game Pass and Xbox Streaming were called examples. The optics of the handheld is a clear finger tie in the direction Xbox, because the ABBY keys in corresponding colors could come directly from Microsoft.

There are currently no information about the release of the handheld or availability for developers. In the report of Windows Central about the new Dev Kit, Author Jet Jordan spoke explicitly about Microsoft's handheld plans.

According to Jordan, Microsoft has been working for a while with Xbox handheld prototypes. In addition, he realizes that similar technology such as the presented platform of Qualcomm should be considered seriously by Microsoft. Jordan has already made correct predictions on Microsoft in the past, which is why his statement should not be underestimated.

While this is still very dread, but we already know that Microsoft works with high pressure on the further development of its cloud gaming service. The current beta lets you also play Series X / S exclusive games on your Xbox One. How exactly the technology works and how Cloud is running on the phone, that tells you colleague Ann-Kathrin in your video:

First, the release of Valves Steam Deck is still on. As part of our Fang hardware week, however, our author has analyzed Chris Median, that the comfort in the new console could be neglected.

What do you think about the rumors? Would you wish a handheld console from Microsoft? Betray us in the comments!